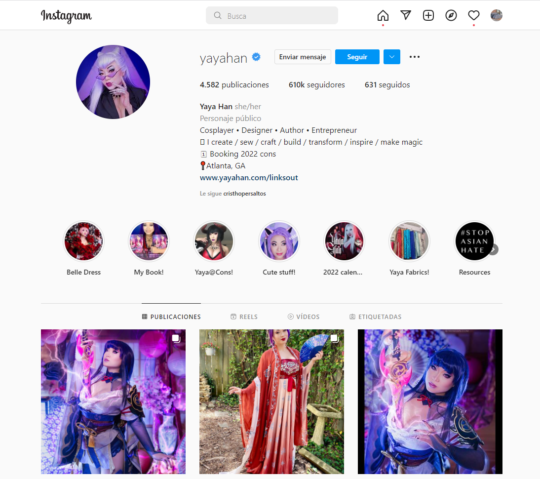 Yaya Han is a Chinese cosplayer, model and costume designer based in the United States. Han was featured on the Syfy channel’s Heroes of Cosplay and has appeared as a guest judge on the TBS reality show King of the Nerds multiple times. Yaya is completely self-taught, mostly due to lack of funds and resources to enroll in classes for fashion or costume design. To this day, she has made close to 300 costumes in the genres of anime/manga, comic books, video games, sci-fi and her own original designs. 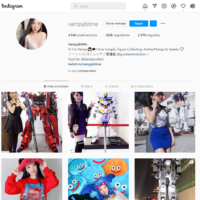 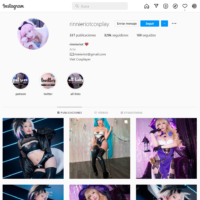 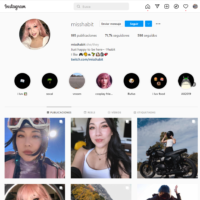 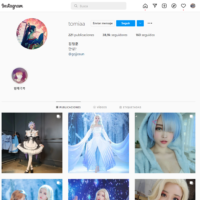 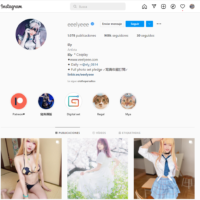 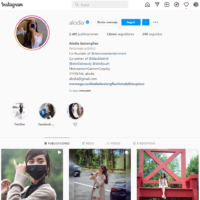 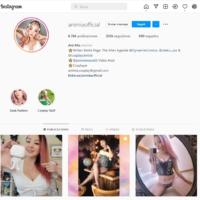 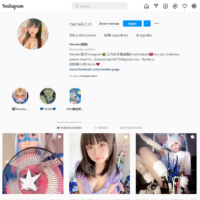 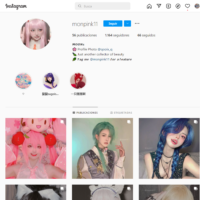 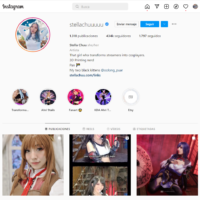 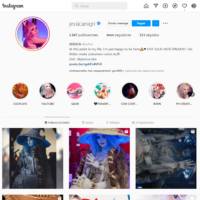 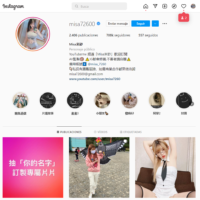 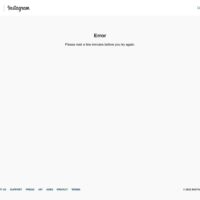 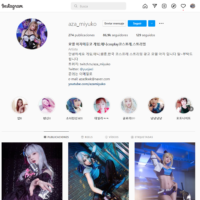